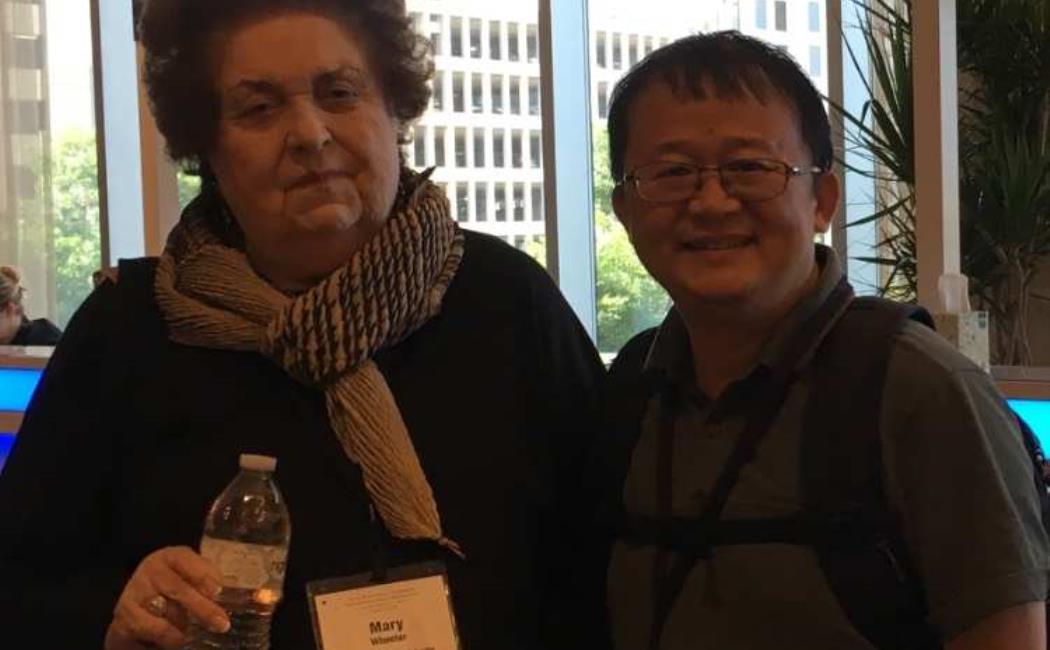 The US National Congress on Computational Mechanics (USNCCM) returns to the great city of Austin, TX for the 15th biennial congress of the US Association of Computational Mechanics (USACM). This congress is held at the new JW Marriott Hotel in downtown Austin from July 28 - August 1, 2019. ​CTPL director, Prof. Shuyu Sun, organized a Minisymposia in USNCCM15 titled "Advances in Computational Methods for Subsurface Modeling: In Honor of Professor Mary F. Wheeler" together with Prof. Todd Arbogast from ICES and Prof. Ivan Yotov from University of Pittsburgh. 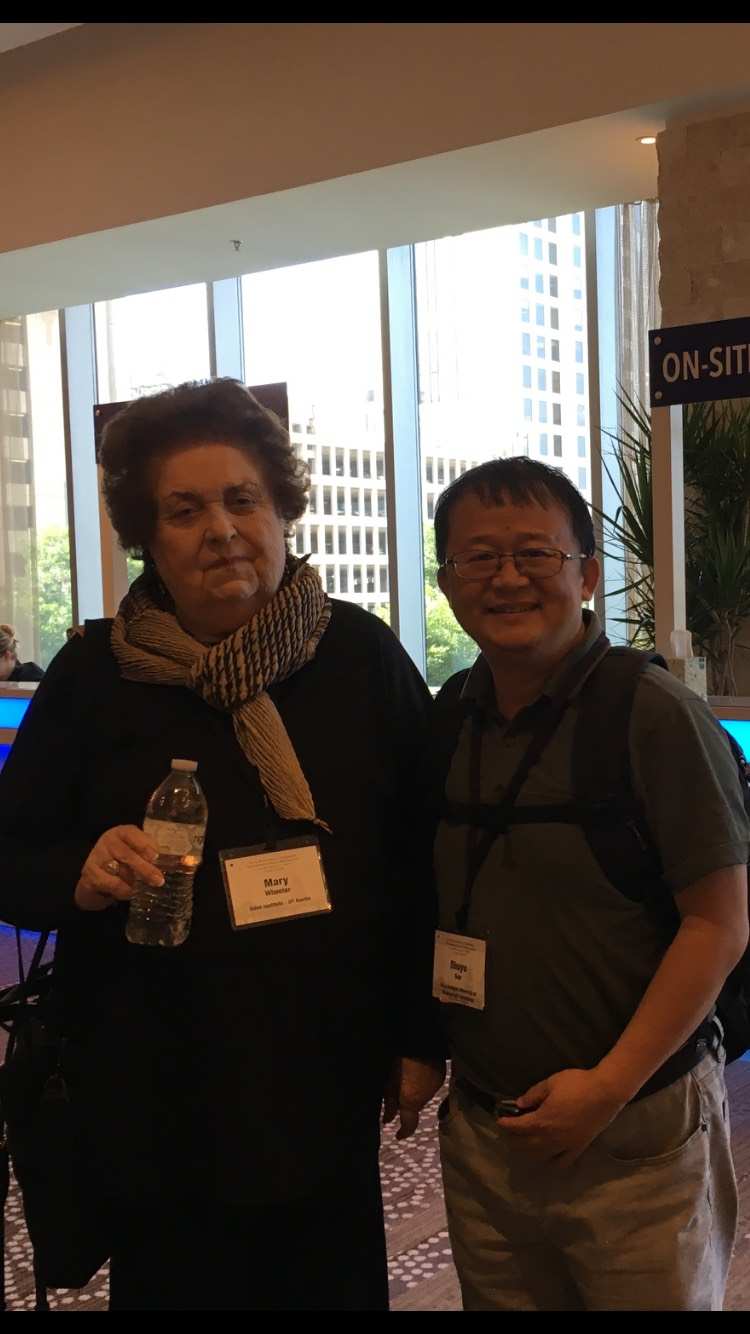 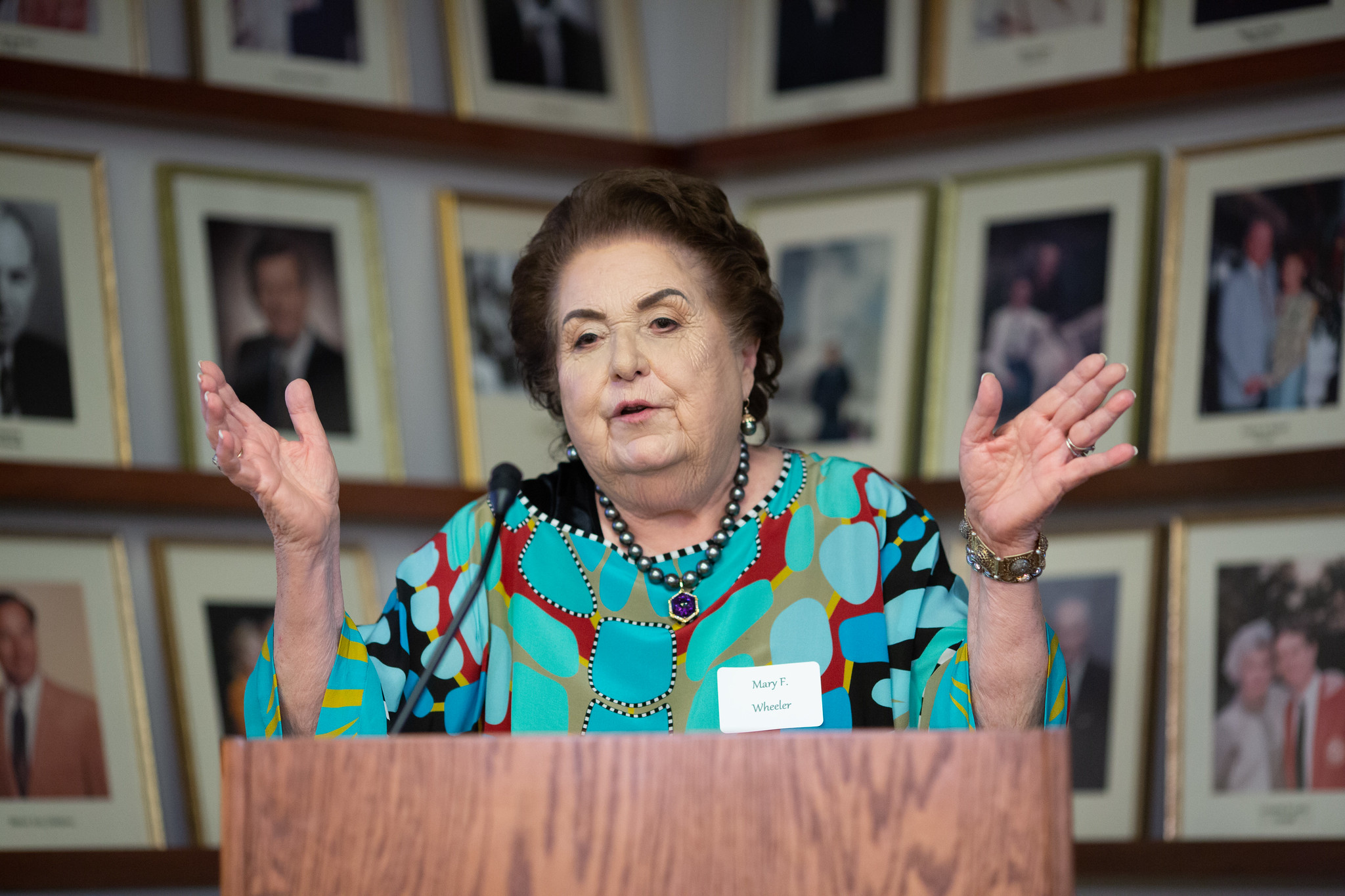